Rash Guard Give Away 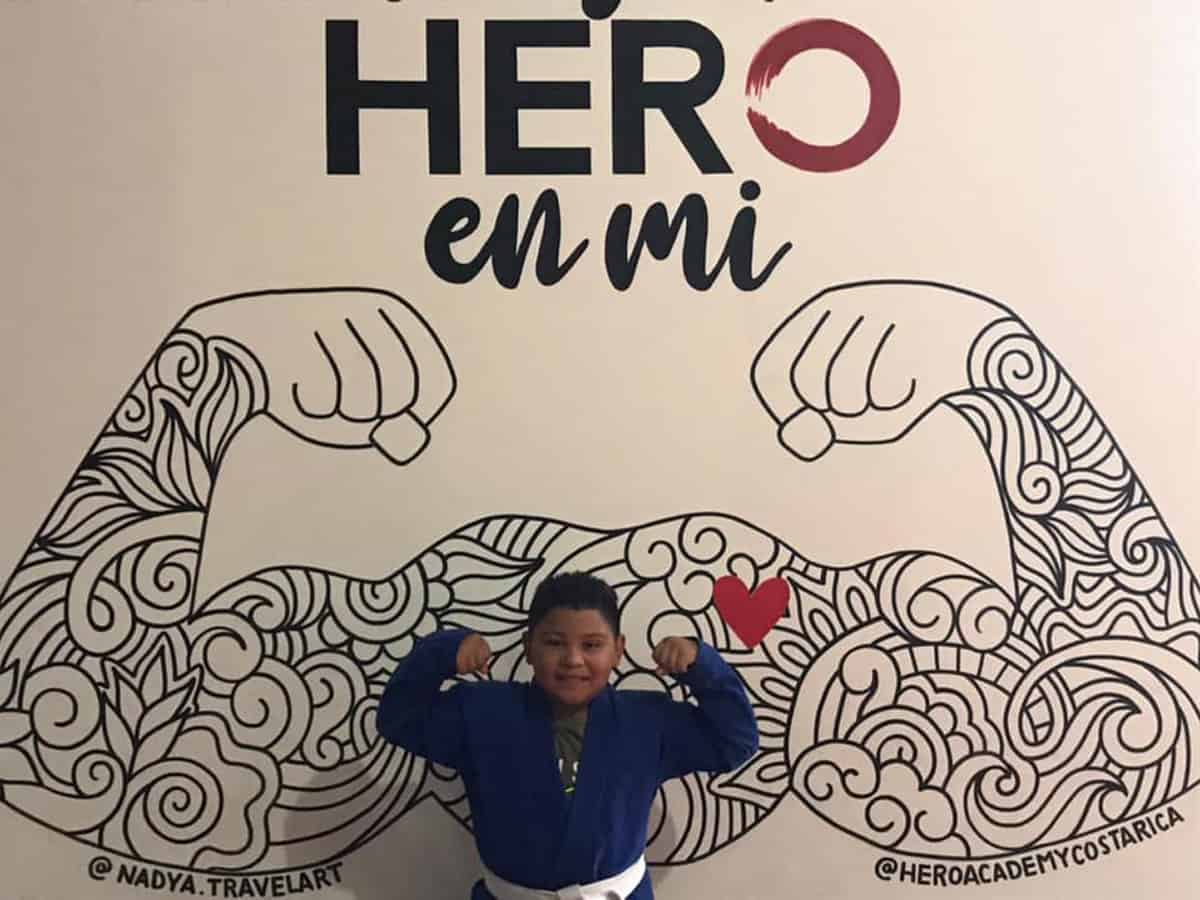 Funds raised will support local kids in Tamarindo Costa Rica train bjj for free. Plus all kids get free training uniforms and daily transportation to classes.

We also provide affordable jiu jitsu retreats and partner with former UFC Athletes and BJJ Coaches to help teach you the skill you need to accelerate your game. Click here to learn more about our HERO BJJ Retreats.

Stuff our lawyers want you to read

A verification process will take place during which Potential Winner will be required to sign paperwork re-confirming their eligibility and their ability to participate. Sponsor may also perform background checks, at its discretion.